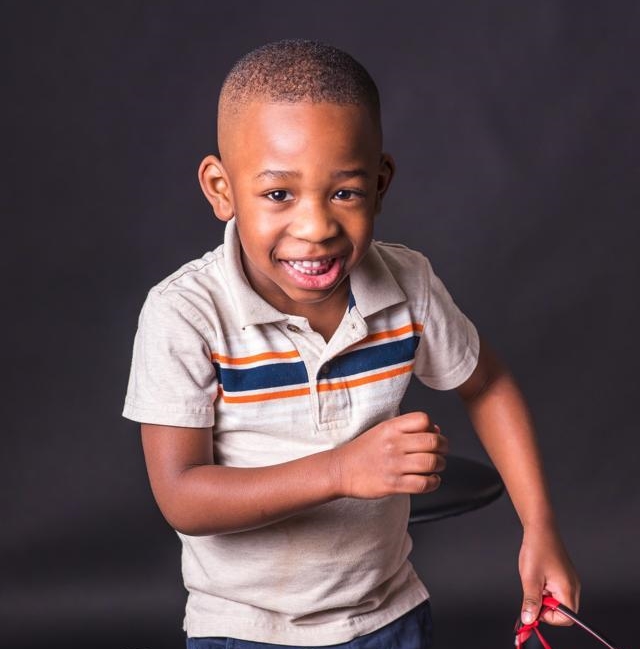 The Bite of Surrender

I started to get worried 10 months after my younger son was born because he still wouldn’t eat anything I fed him, except for milk. He had started to teethe, but he wouldn’t eat. Of course, he didn’t look like he lacked any nutrients. He was growing well, he played well, and did all the normal stuff babies would. But I am sure mothers will understand my kind of worry.

I tried everything; different types of baby food, different methods of feeding, different songs for soothing, … nothing worked. I wondered all the time if there was something blocking his throat. I complained to his Pediatrician repeatedly, and he assured me he would eat when he wanted to, and that there was nothing wrong with him.

I waited, and kept trying. Nothing happened. One day, I became tired and frustrated. My son must eat. Something must go down his throat today. And so, I let my frustration drive my determination to force-feed him that day. For those of you that come from my original side of the world, I’m sure you can easily relate with force-feeding.

I got home that day, and I was ready to change the situation. I made some noodles, mashed together with some chicken breast. I held him to my thighs, one hand gently squeezing his cheeks to force his mouth open, and the other hand working the food to his mouth. And yes, it was a desperate time so I was going to use my hands to feed him.

He fought, and cried. But I was determined. This food must go down his throat. After a few attempts trying to get the food in his mouth, and him spitting it out, I had to step up my game.

I squeezed harder. This time, his mouth opened wide. The morsel of noodles went in, along with 2 fingers of mine. Just as I was about to give a sound of victory, the few tiny teeth in his mouth squeezed my fingers together.

I felt a pain in my brain that only gibberish could describe. It was internal. I felt blood gushing out from every part of my body. In that instant, all of my determination flew out of me. I felt drained. I felt helpless, and hopeless.

I maneuvered my fingers out of his mouth, got up, wiped his mouth, wiped the few tears that streamed through my eyes, and surrendered. He was wailing profusely now. I was weeping inside.

There was no point. I handed my son over to my Mother-in-law, who sat there the whole time watching, and hoping too that this would work. I washed my hands, and surrendered. I had just been bitten. Bitten hard. Bitten by my own son. I was only trying to make sure he ate. Not only was my power drained, but what was left of it was taken out from me.

He was 10 months old then. Now he’s 4 years old. He can eat a whole house now. There is, and was nothing in his throat. I just had to be bitten to learn my lesson.

Sometimes we struggle with our problems our own way. We analyze the situation, and believe that a calculated strategy, and strong determination will see us through. We are crazy enough to do crazy things like using ‘force’, and going against all odds.

But God wants us to surrender. He wants us to release every force, every determination, every strategy, and every frustration to him.

When we don’t, we usually get bitten. He allows the bite to happen so that we can surrender. And in that instant, we realize we have to be broken to acknowledge His greater power.

When you get bitten, don’t throw a pity party. Let the pain of the bite cause you to surrender to the One who can handle the pain, and make things fall into place naturally.

In due time, you will eat and eat well.

23 thoughts on “The Bite of Surrender”

This site uses Akismet to reduce spam. Learn how your comment data is processed.